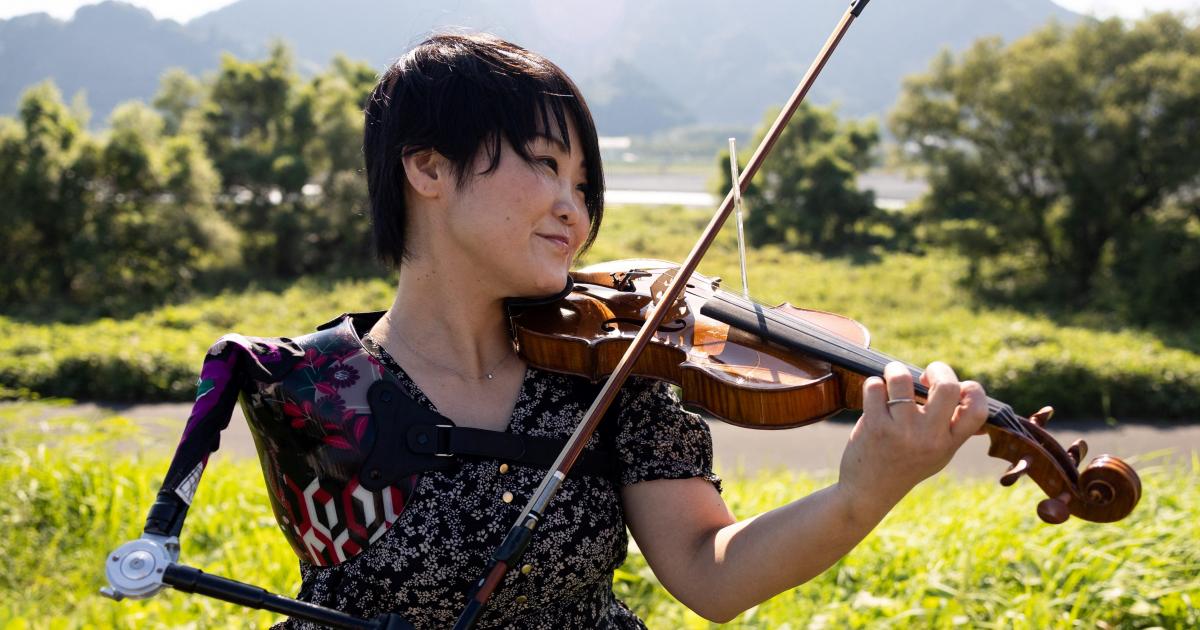 Haunting notes erupt from Manami Ito’s violin as she gracefully pulls her bow back and forth, squeezing it with her specially designed prosthetic arm.

The Japanese musician captivated a nation with her brief but breathtaking performance at the opening ceremony of the Tokyo Paralympic Games, and playing the violin is not even her daily job.

The 36-year-old is a trained nurse and former Paralympian swimmer who has spent years since losing her right arm in a motorcycle accident defying critics and overcoming every obstacle in front of her.

Manami Ito (top right) with her husband Yuki and their two daughters Miu (left) and Mei at their residence in Shizuoka.

“There were always people telling me: ‘No, you can’t do it. It’s impossible,'” she told AFP at her mother’s house on the edge of a green bank.

“Every time I was facing that kind of wall, I was like, ‘They say that because nobody has done it before. So I will.'”

But that wasn’t always how Ito felt, especially in the dark days after his accident at the age of 20.

â€œI thought I would confine myself to home for the rest of my life,â€ she admits. 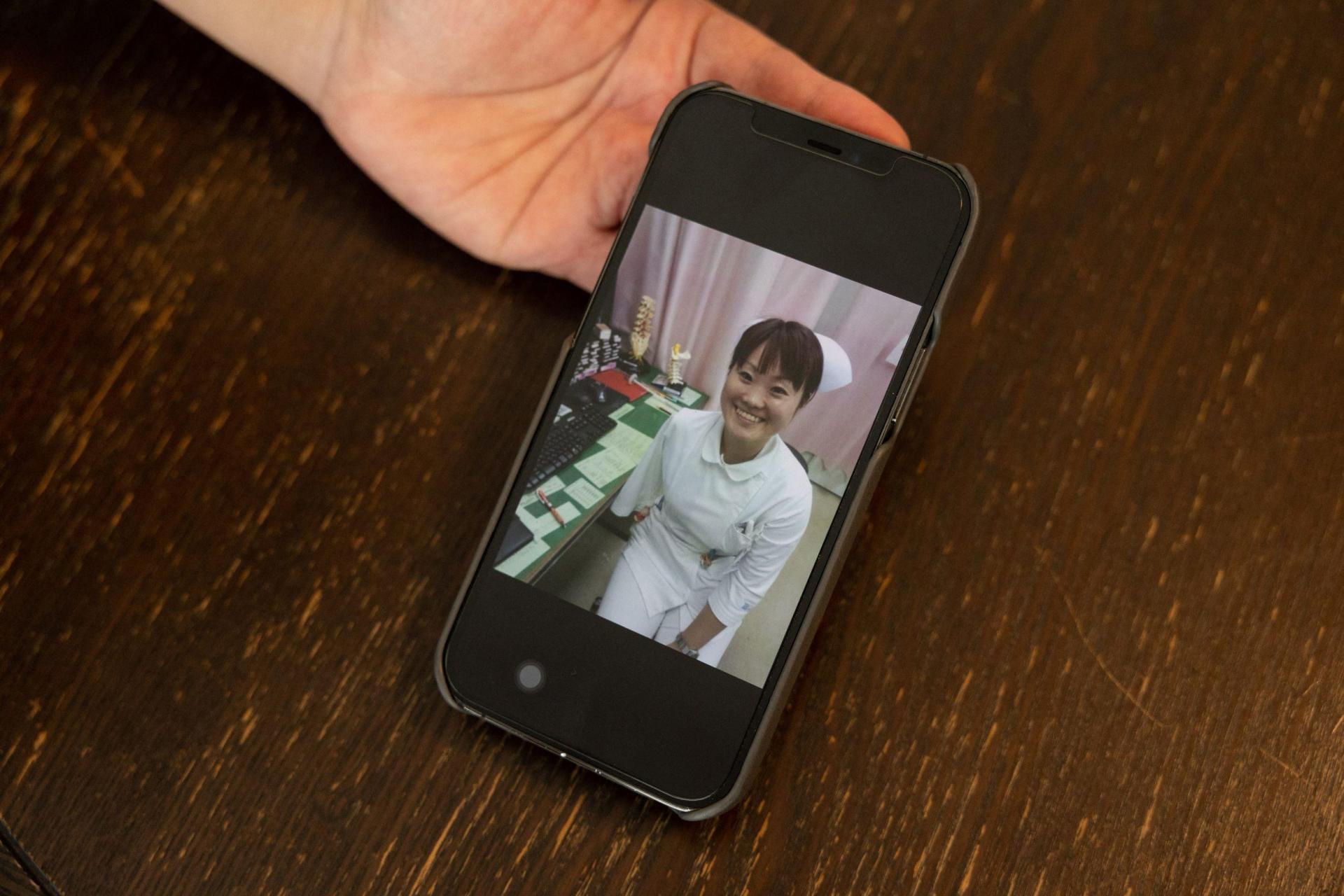 Manami Ito shows a photo of herself on her cell phone in her nurse’s uniform during an interview at her residence in Shizuoka.

It was the sight of his parents “in real pain” over his condition that made him rethink his position.

â€œI thought I couldn’t make them smile if I didn’t smile myself,â€ she said.

Ito had been encouraged by her mother to play the violin when she was a child, and after her accident, she decided to try again.

At first she tried to play with the bow on her foot. But it took years before she could receive a special prosthetic arm and master the flowing tones she now produces.

And having been a child who “hated to lose or fail”, she did not dare to play in public for a long time.

Haunting notes erupt from Manami Ito’s violin as she gracefully pulls her bow back and forth, squeezing it with her specially designed prosthetic arm. Video: Harumi Ozawa / AFPTV / AFP

But in the end, her determination won out.

â€œI want to show the world that just because no one else has done it doesn’t mean that I can’t do it,â€ she said.

“What is normal may be different”

Ito was a nursing student at the time of the accident and was determined to return to training.

But the first prosthesis he was given looked more like a store mannequin’s arm than a functional limb.

â€œAt first I was very happy, because when I put it on and got out, no one looked at it,â€ she said. 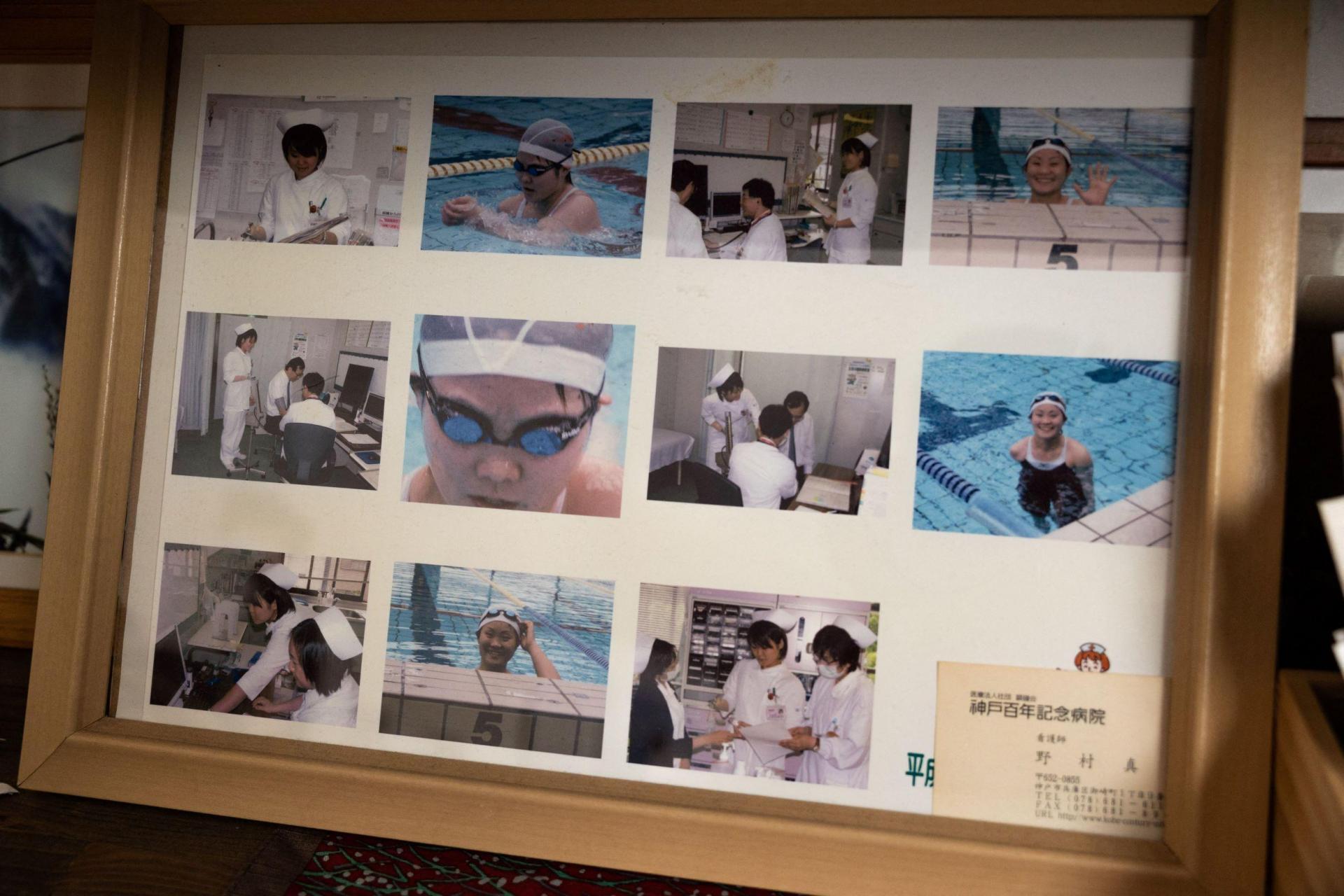 Photographs of Ito are seen in a photo frame at his residence in Shizuoka.

But she soon realized that “it wasn’t helping me at all” and fought to trade it in for a new one who moved on and allowed her to work.

In 2007, she became the first trained nurse in Japan to use a prosthetic arm and accepted a position in the western city of Kobe, choosing to move away from her family home to live independently.

It was there that she rediscovered another childhood passion: swimming.

She began training after work for parasport competitions before swimming at the Paralympic Games in Beijing in 2008 and London 2012, reaching the finals three times under her maiden name Nomura.

And although she’s already tried to hide her scars, Ito said she chose swimming precisely because it revealed her as she is.

â€œI never wanted anyone to look at my scars, the scars were the most vulnerable part of my body,â€ she said.

“But I started to think about exposing them to the world, because otherwise I would never be strong.”

Ito quit breastfeeding in 2015 after getting married and now focuses primarily on educating her daughters, ages two and five, though she continues to talk about her life. 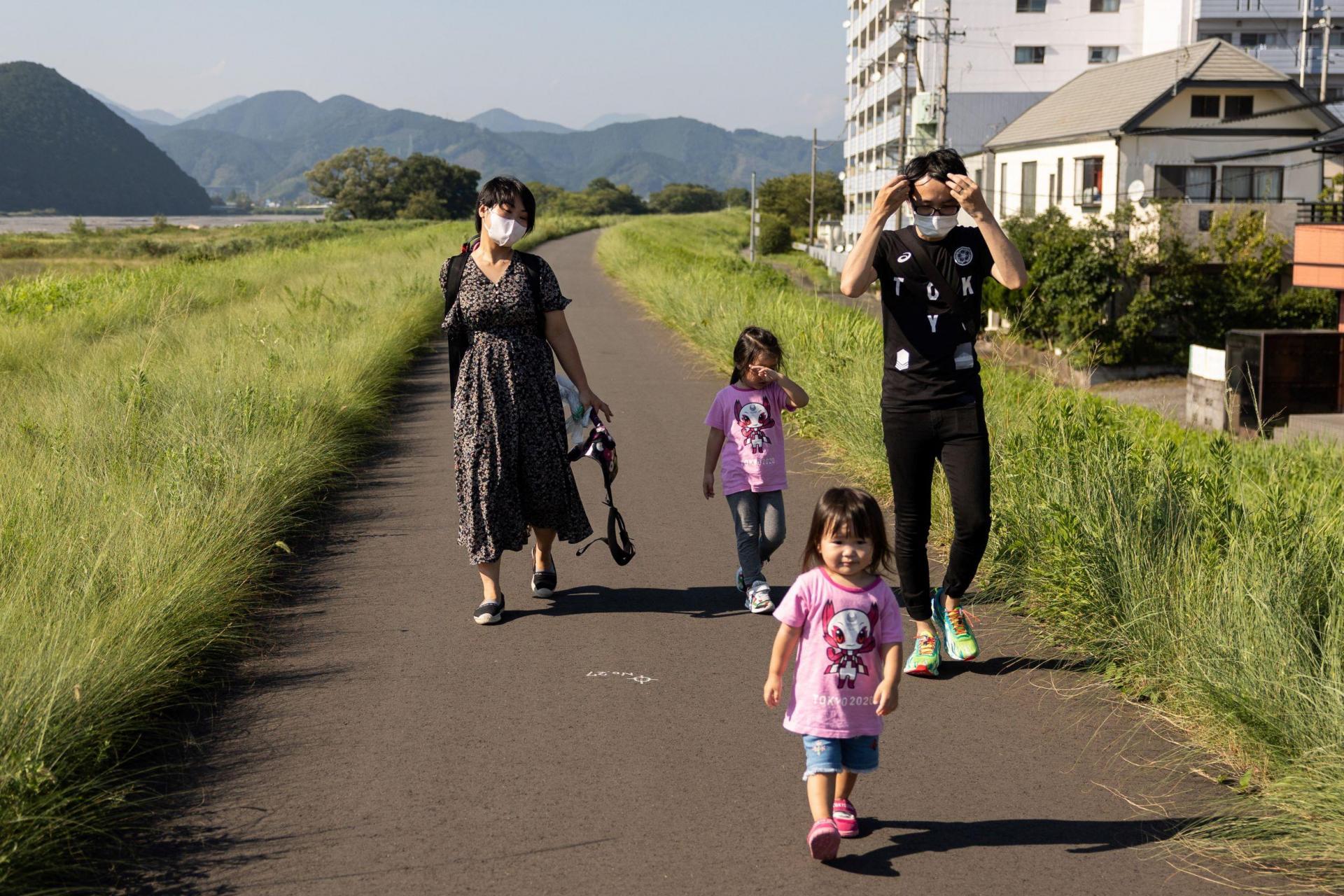 The violinist walks with her husband Yuki and their two daughters Miu and Mei near their residence.

She plans to watch Sunday’s Paralympic Closing Ceremony at home with her husband and children, who she teaches to appreciate diversity.

â€œWhen my daughter grows up, there will be a day when her friends tell her that her mother looks strange,â€ Ito said.

“I want to hear him say that this is his mother and that what is normal may be different for each person and each family.”

Independent journalism costs money. Times of Malta support for the price of a coffee.