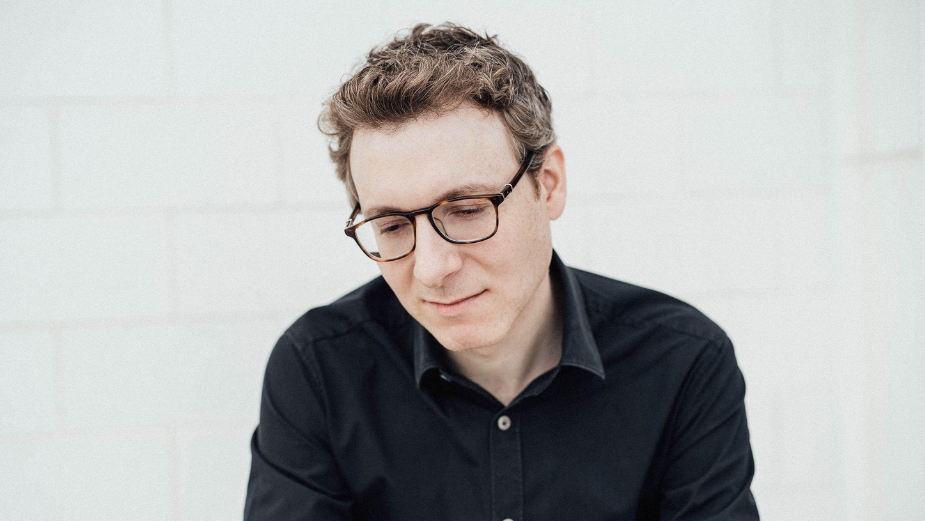 Today, creative music company MAS (Music and Strategy) announces its partnership with Emmy Award-winning and three-time Oscar nominee Nicholas Britell as it seeks to expand its reach in the world of advertising. . This collaboration demonstrates MAS’ best-in-class services, industry influence and enduring commitment to providing its customers with access to the best musical talent in the market.

James Alvich, co-founder and president of MAS, comments: “We are honored to partner with Nicholas, a brilliantly talented artist, as he ventures into the world of advertising. With him, we can truly elevate our clients’ work, going on to produce groundbreaking music that goes beyond advertising and ultimately influences the culture as a whole.

Nicholas Britell adds: “I am delighted to be associated with MAS. Marrying music with image is a real passion for me, and I believe so much in finding the right sound for a particular project. I look forward to working with the incredible team at MAS and am excited about all the future possibilities.

One of the most talented composers to hit the scene in the past decade, Nicholas has composed some of the most critically acclaimed scores of recent years, including scores for Best Picture winner “Moonlight,” ” If Beale Street Could Talk” and ‘Vice’. Nicholas recently scored Netflix’s “Don’t Look Up,” which earned him Oscar, BAFTA and Critics’ Choice nominations. He also wrote and produced two original songs for the film, including “Just Look Up”, performed by Ariana Grande and Kid Cudi, and “Second Nature”, performed by Bon Iver.

Nicholas is also the mastermind behind some of television’s most beloved music, including the main title theme “Succession”, which won him an Emmy and was dubbed “the definitive TV theme of the 21st century” by The Guardian. Public demand led Nicholas to produce a remix of the main title theme with lyrics by legendary hip-hop artist Pusha-T. Continuing his work on the show, Nicholas received Emmy nominations for his scores in seasons two and three, and will begin scoring season four later this year. Other television scores he has composed include his Emmy-nominated score for Barry Jenkins’ “The Underground Railroad” and the score for HBO’s “Winning Time” which he co-composed with award-winning artist a Grammy, Robert Glasper. His score for Lucasfilm’s upcoming Star Wars series “Andor” premieres September 21.

Working with MAS, Nicholas will venture into the advertising space, leveraging the agency’s influence and reputation. MAS has enjoyed a string of successful successes over the past year, including three berths in this year’s Super Bowl, an ongoing relationship with Ralph Lauren, as well as successful campaigns with Facebook, Lincoln and many other premier clients. plan. A union between two ever-expanding talents in their respective fields, this partnership continues to solidify MAS’ position as a leading and essential creative musical partner.