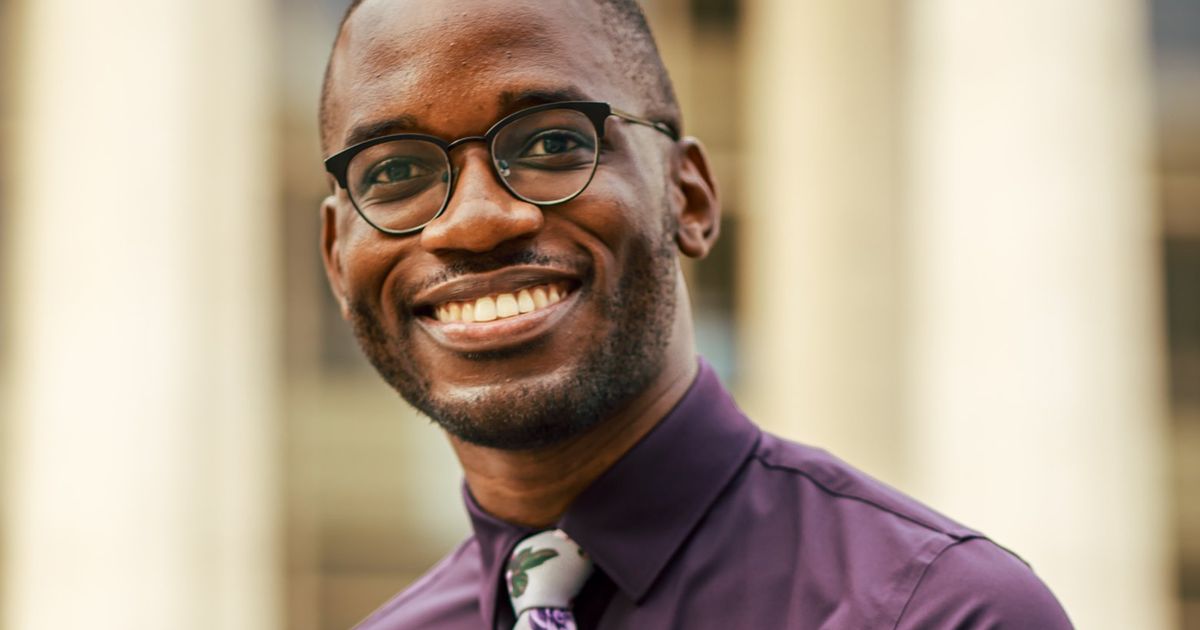 In general, the larger the artistic institution, the more slowly it is able to react to the times, and professional orchestras are no exception. This makes it all the more difficult for these institutions to present an art that reflects current events. But when the Seattle Symphony performs Joel Thompson’s “To Awaken the Sleeper” on Thursday, December 2 and Saturday, December 4, it will perform a work on the crest of the first wave of orchestral pieces inspired by the COVID-19 crisis – and other events. equally impactful of 2020.

Thompson, 32, currently in his final year of PhD in Musical Arts at Yale, began considering his new job not only after the first wave of deaths from COVID-19, but after the murder of George Floyd on May 25, 2020. “I turned to [James] Baldwin for solace, â€Thompson said in a recent phone interview, and he began discussing the possibility of using the American writer’s words in an orchestral healing work for the Yale Philharmonia. Conductor Peter Oundjian encouraged the idea – and it is Oundjian himself who will lead guest performances of Thompson’s work by the Seattle Symphony.

On the advice of Baldwin scholar Eddie Glaude, professor of African-American studies at Princeton, Thompson chose three texts to highlight in his article: excerpts from Baldwin’s 1972 essay “No Name in the Street.” ; a speech to the National Press Club that Baldwin gave on December 10, 1986, a year before his death; and “An open letter to my sister, Miss Angela DavisWhich The New York Review of Books published in its January 7, 1971 issue, which provides the article with its title and pointed opening words:

“So be it. We can’t wake up [the] sleeper, and God knows we’ve tried. We must do what we can do [to] strengthen and save each other … [We know that democracy is] freedom for all to aspire to the best that is in us.

But why define Baldwin’s words for a narrator backed by an orchestra, rather than a singer or choir, as Thompson’s vast experience as a conductor and composer suggests? The warning of the potential for the singing virus to spread was a concern for Thompson, but the nature of Baldwin’s own prose was even more influential. As he selected the lyrics, Thompson admitted, “I could hear melodies to go along with it.” But he soon realized that Baldwin’s writing is so closely tied to the fluid cadences of Baldwin’s own oratorical eloquence that adding music to it would “rob the text of its inherent musicality.”

Thompson did most of the work on “To Awaken the Sleeper”, a co-commission of the Seattle Symphony, last spring and finished it in July. Glaude himself was the narrator for the August 2021 premiere, conducted by Oundjian, at the Colorado Music Festival, of which Oundjian is the musical director. (Further performances of the piece are planned in Atlanta, Kansas City, and Indianapolis.) Selecting works for his Seattle Symphony guest conductor concert, Oundjian surrounded Thompson’s work with music by Maurice Ravel ; another African-American composer, Florence Price; and the short and punchy Symphony No. 1 (1936) by Samuel Barber.

The busy young composer, unfortunately, will not be in Seattle; he will be in Houston on December 9 for the premiere of his opera “The Snowy Day”, based on the beloved 1962 children’s book by Ezra Jack Keats. His work and that of Price are the first two of seven pieces programmed by African-American composers in this season’s main concert series.

â€œTo Awaken the Sleeperâ€ by Joel Thompson and works by Barber, Price, Ravel

Gavin Borchert is a freelance artistic writer and composer. Email: [email protected] This report is supported, in part, by the Rubin Institute for Music Criticism, the San Francisco Conservatory of Music, and the Ann and Gordon Getty Foundation.

A Garden of Earthly Delights: the virtual platform honoring the legacy of composer Krzysztof Penderecki