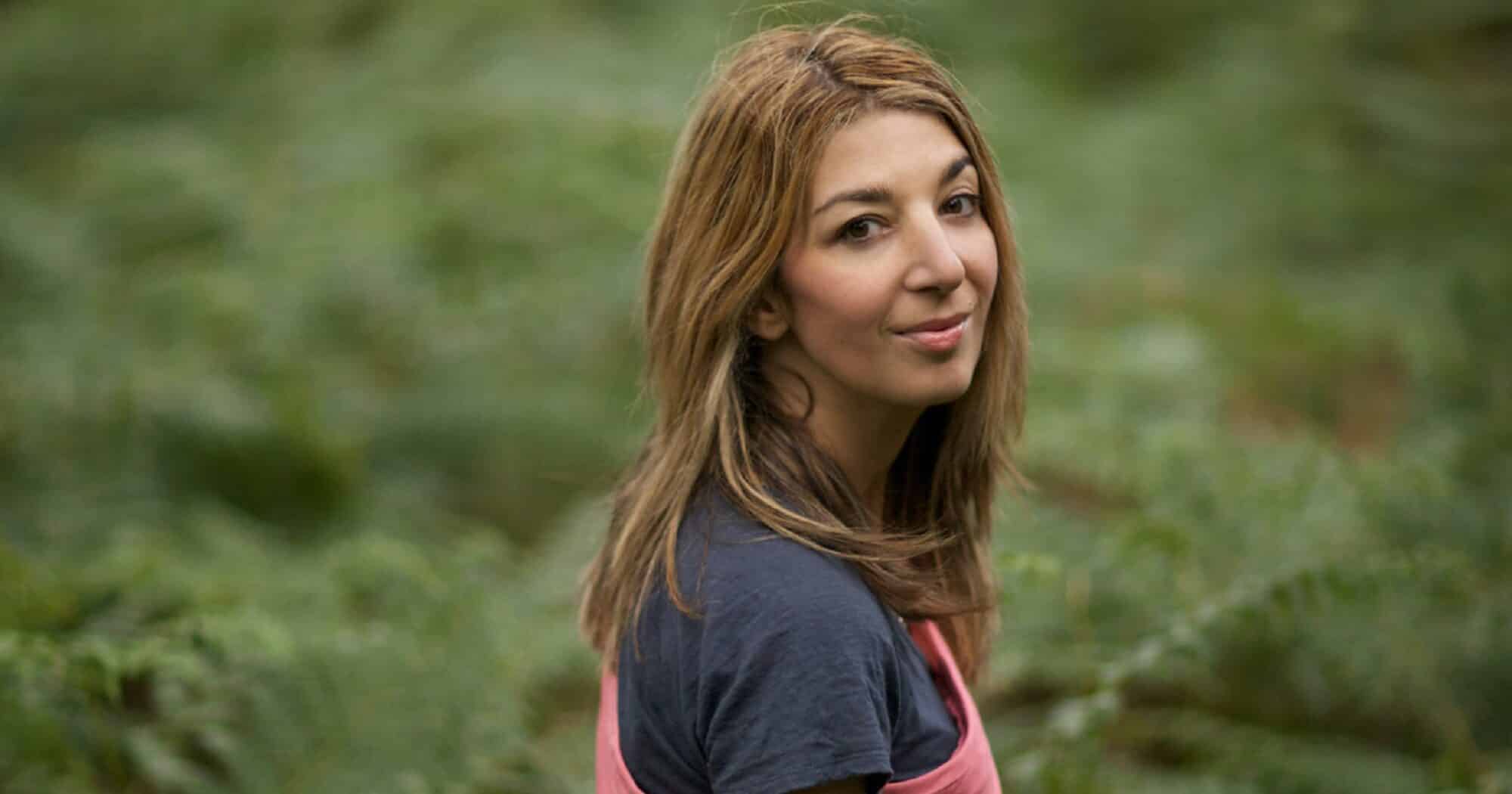 South African electronic musician and multidisciplinary artist Mira Calix has died. Warp RecordsCalix’s label, announced the news on social media yesterday, without any cause of death being indicated. “Mira was not only an extremely talented artist and songwriter, she was also a beautiful, caring person who touched the lives of all who had the honor of working with her,” the label wrote. “She pushed the boundaries between electronic music, classical music and art in a truly unique way.”

Born Chantal Francesca Passamonte in South Africa in 1970, Calix moved to London in 1991 to pursue a career in music. She worked as a publicist for Warp while promoting club nights and DJing, before beginning to make and release her music with the label. After a few singles and EPs, Calix released their first album, one on one, in 2000. She continued to experiment with different styles and instruments throughout her career, performing with artists such as Radiohead, Autechre, Godspeed You! Black Emperor. She has also worked extensively with Seefeel’s Mark Clifford, releasing the collaborative LP Foundling Lost 1999-2004 as Cliffordandcalix in 2010.

In addition to recorded music, Calix’s work included multidisciplinary performances as well as film and multimedia installations. She spent much of the 2010s composing for film, opera and theatre, working with arts entities such as the Royal Shakespeare Company, for which she wrote scores for productions of Julius Caesar and Coriolanus. In 2016, she opened Moving Museum 35, a temporary multimedia project housed in a public bus in Nanjing, China, in collaboration with students from Nanjing University of the Arts. She returned to Warp in 2019 with a four-song EP titled Utopia. Last year she released her album origin.