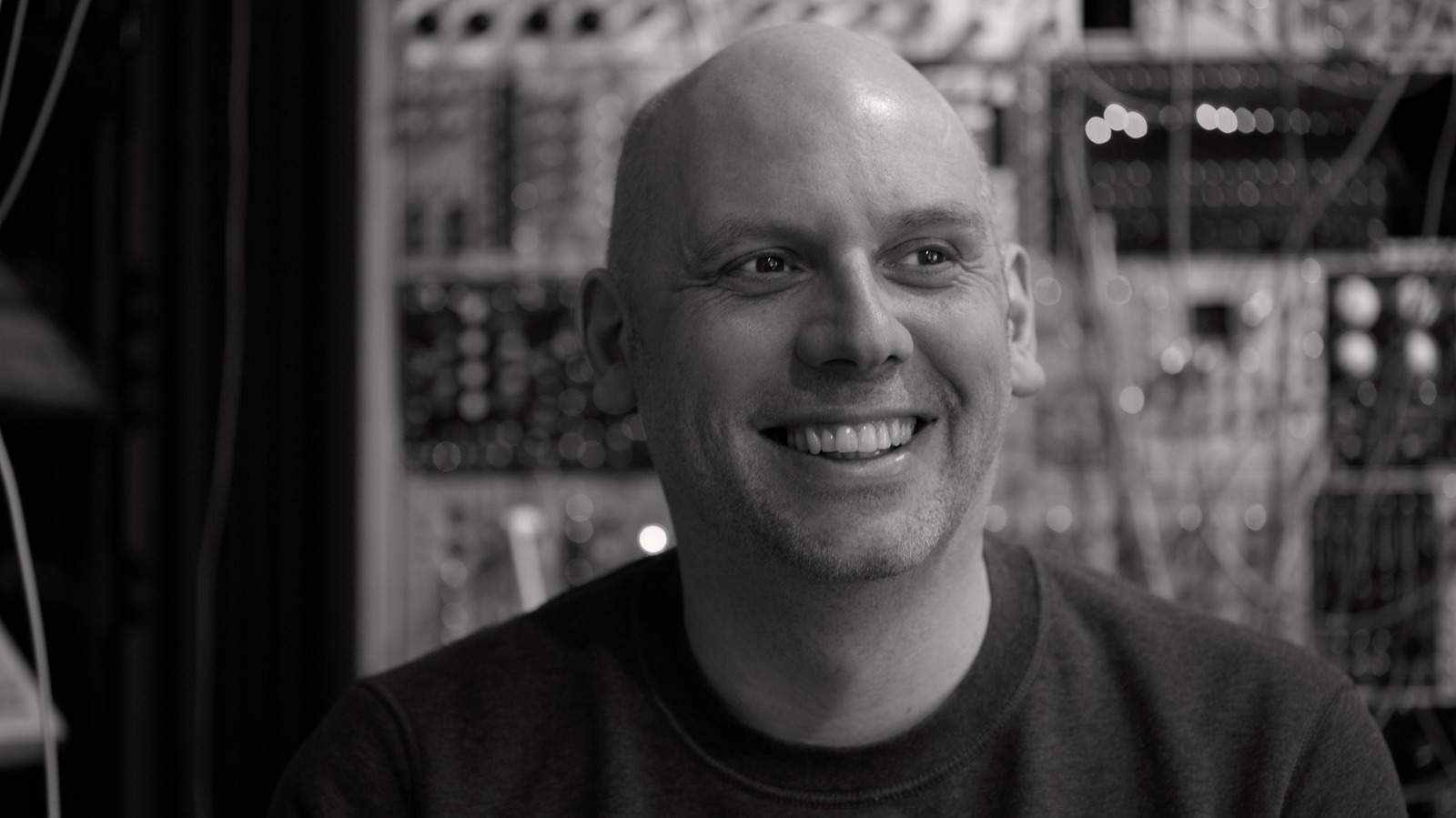 You play very strong drums in this score, especially in “The Investigation Begins”. How much did you want to play drums?

Obviously it’s a superhero movie and we really wanted a reader in it, and I think it was really a choice that we made early on to make it this hybrid score with a lot of percussion and a lot of cues of percussion-based action, and also to mix up the orchestra but still be synthesized on the score. Drum like you hear it. Also, I think it depends a lot on my style of composition. It’s really, “Do it as you think.” Do not deprive yourself of it. Most of the drumming, especially on this track, is a bit of an homage to the movies I saw growing up, like the old Carpenter stuff and “Terminator” and so on.

You and Daniel talked a lot about Carpenter, didn’t you?

Yes, we did. I think it was clear when we did this, even on the script stage, when Daniel approached me to do this, we talked about it. But it feels like a mix of paying homage to all the old synth sheet music we used to listen to when we were growing up, and paying homage to the 90s electronic music that when we were in our twenties we really loved listening to.

John Carpenter, of course. He is the godfather of this kind of partitions. I used to say you gotta do it your way, and I think John Carpenter’s scores are so cheeky. I’m not saying they’re simple at all, but they’re so minimalist and it’s so effective what they do. It was really cool to be able to be in that world for a bit and really draw inspiration from it.

It’s the different time signatures, and it has its own melodies and scales that it uses and so on. If you watch “Assault on Precinct 13”, I would say the bullets start almost every cue with this sequential noise. I think it’s great because it sets the tone. I wouldn’t say it’s complex, but it’s bold in a way and I think it’s a really, really cool thing.

You have a surprising amount of melancholy in your score.

We didn’t want to do the classic generic superhero score, and Morbius isn’t that classic type of superhero. Yes, he is cured. He’s got blood trouble and everything. So there is a certain melancholy because he is going to a certain death, in a way, with his illness. Also, I’m from Sweden and I like emotional music, and I think you can incorporate that into a movie like this. Because you want to feel something too, you know? I think it’s important, especially in these kinds of films. I think it’s important to feel something for the characters, and it’s not just full-throttle action and speed.

An example is the child’s flashback. It’s six minutes of music. How did you choose to rely more on the strings than on the synth?

It’s strings, of course, and there are also some synths. The piano is the one I have in my studio, and it’s in very poor condition, so it’s not very well tuned. It’s doubling the piano notes, and I really like that flavor of doubling between those instruments.

And then it’s me too who buzzes a little on my cello. I don’t know how to play the cello at all. In fact, I’m not good at playing an instrument. I’m pretty lousy on all the instruments, but I play a lot of them, but I’m not really a virtuoso on any instrument. I like to do textures with the cello, and especially for this one I did some effects and tried to find where those sounds with the cello and strings. Because, another thing – maybe I’m jumping ahead a bit here.

But we really wanted the orchestra to often sound like bats: bat wings, bat cries. We did a lot of experimenting to find high pitched sounds. Later we played a sound that was supposed to be echo signals, thinking about bats and how bats communicate and trying to make sounds that had a slight resemblance to that and trying to give the score a bit of a bat sound on it.

How often did you use bat sounds in the score?

I have a friend who is a sound designer in Sweden. I was a sound designer, but he had a lot of nice bat recordings, bat beats. I got a pretty good library from him. Then we started making textures out of it, synthesizing it, and putting it into my modular system, just lowering it to get a texture of the start of a cue. It was a fun and experimental step for this film.

I believe when you do things like that and really experiment, it’s always – music by mistake can sometimes be fantastic. So something you didn’t expect just happened, but it’s just, “Oh, my God. I hear this harmonic of this bat noise that’s just amazing. Let’s try to cut that out and to do something about it.” It’s a super fun process.