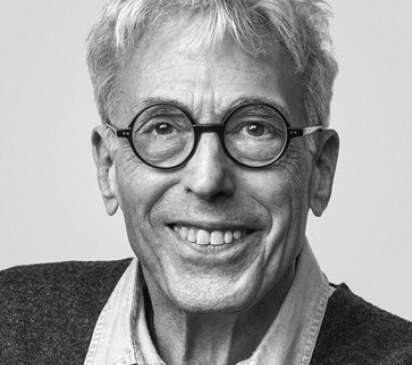 Appleton helped shape music in both instrumentation and composition. His early compositions such as “Chef d’Oeuvre” and “Newark Airport Rock” (1967) attracted worldwide attention as they formed a new tradition called “programmatic electronic music”.

At the age of 28, Appleton joined the faculty of Dartmouth College where he established one of the first electronic music studios in the United States. He worked there intermittently for 42 years. In the mid-1970s, he briefly took over as head of Elektronmusikstudion in Stockholm, Sweden.

Appleton helped develop the first commercial digital synthesizer called the Synclavier with Sydney Alonso and Cameron Jones. In the early 1990s he co-founded the Theremin Center for Electronic Music at the Moscow Conservatory of Music and later taught at Keio (Mita) University in Tokyo, Japan, CCRMA at Stanford University and the University of California at Santa Cruz.

Jon’s son, Jason, posted a statement on Facebook about his father’s death.

“It is with a heavy heart that I post this. My father Jon Appleton passed away last night after battling pneumonia for too long,” he said. “Jon was with his family and had said goodbye to many friends. They absolutely broke the mold with my dad. We will miss him so much. We love you Jon! The doctors, nurses, assistants and staff at The Village at WRJ and DHMC were just amazing. We are grateful beyond words for helping my father die peacefully and comfortably with care and dignity.”

We offer our condolences to Mr. Appleton’s family, friends and colleagues.