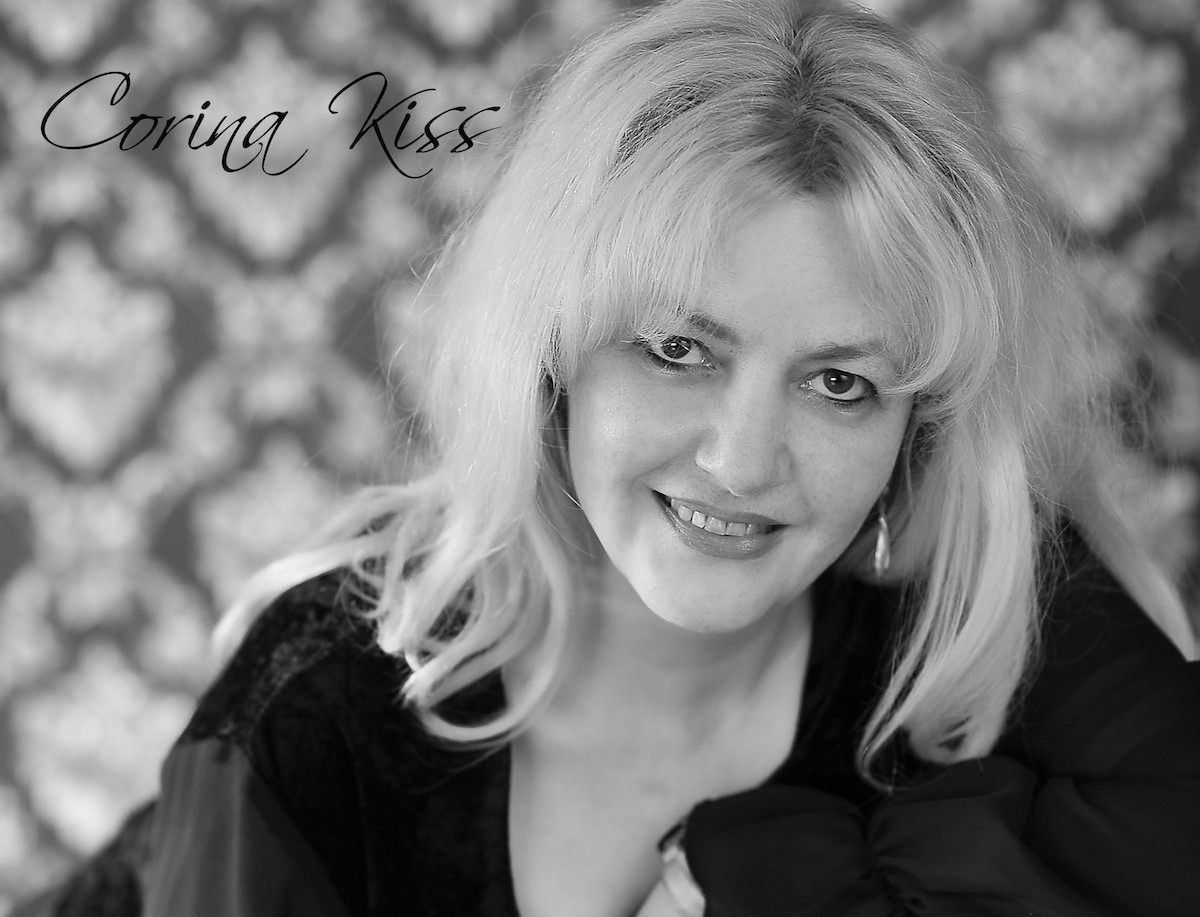 Born in Romania, Corina Ungureanu-Kiss discovered the magic of the piano at a very young age. She then continued to explore the world of music, dedicating her life to this particular art form. She currently lives in Germany but spreads the beauty of classical music around the world through concerts and compositions.

Corina Ungureanu-Kiss has devoted her entire life to classical music. She spent many years studying piano, composition, music theory and music history before becoming a top pianist and sharing her immense love for music with the world through concerts and concerts. compositions. Today, she is considered one of the charismatic pianists of her generation.

She currently lives and works in Germany as a piano teacher, but her concert activity has brought her to the stages of many countries in Europe and the United States. In addition, his musical talent has been rewarded with numerous prizes in piano and composition competitions, such as the “Competition of Romanian Works” in Bucharest, “Hariclea Darclée” in Pitești, “Reinhold Glière” in Germany, or the Composition Competition in Siegburg.

“Piano music is absolutely fascinating because the piano is the ‘king of instruments’, giving you all the colors of music you need to express yourself. So, for an artist, there is no place more moving than others, there is a magical/emotional atmosphere everywhere,” Corina Ungureanu-Kiss said. romania-insider.com.

In the interview below, Corina Kiss talks about her life as an international musician, her love for music and her projects.

Please tell us a bit about your background.

I was born into a solemn and disciplined family, and I attended the music school in Brasov, my hometown. In fact, I started learning the piano at the age of 3 with my father, who also played the clarinet in the orchestra, then I graduated from the “George Enescu” Music High School in Bucharest and from the University of Music in Bucharest, followed by a doctorate in “Stylistics of piano performance”.

Tell us a bit about your life in Romania and what determined your move to Germany.

I was the youngest ever pianist at the “Oleg Danovski” Ballet Theater in Constanta, which in the 80s was the only one of its kind in Romania. It was an honor to be part of this theatre, not everyone could keep up with the demands at this elite level. Unfortunately, after the death of Master Oleg Danovski, this institution closed. So I returned to Brasov, also as a pianist in the ballet section of the Brasov Opera.

My departure for Germany occurred in the mid-1990s, following a fate called marriage. I am now an international pianist and live in Germany.

You have an impressive musical career, both on and off stage – you are an international pianist and composer. How do the two combine?

An artist cannot perform a musical composition without knowing details about the composer, such as the era in which he lived or the context in which he wrote that piece. This is why an artist, whether an instrumentalist or an opera singer, must first know the text and its meaning. All this, like the history of music, the polyphony of music, the analysis of the score and the text, are intertwined. This is how music becomes not only a passion but also an intellectual musical research.

Therefore, in addition to playing, I wanted to express myself musically through modern-contemporary compositions.

What inspires you? What is music for you?

First of all, I have to say that writing music on paper is not only a question of inspiration but also of “perspiration”. Despite what people think, not everyone can compose and write it in detail. Music means not only a notation on paper but also an inner vibration that must be expressed by exploiting musical harmonies, consonant or dissonant, as suggestive and qualitative as possible.

Where have you given recitals and what has been your most special/exciting concert so far?

I have given recitals and chamber concerts in many places in Europe, such as Germany, Austria, Luxembourg, Italy and Spain, but also in America – Chicago, St. Louis, Carbondale , Carolina.

Piano music is absolutely fascinating because the piano is the “king of instruments”, giving you all the colors of music you need to express yourself. So, for an artist, there is no place more emotional than others, there is a magical/emotional atmosphere everywhere.

As a musician, how would you define success?

Simple: success is not a goal but the result of long and hard work. My radio and television recordings testify to this.

What impact has the COVID-19 pandemic had on your career? In this context, can you tell us a few words about the importance of live concerts in front of an audience?

I did not perceive it as an “impact” but as an excellent period to study on the piano beautiful pieces by contemporary Romanian composers such as Violeta Dinescu, Dora Cojocaru, Nicolae Coman and lesser known composers such as the German composer Friedrich Kiel or the Polish composer/pianist Maria Syzmanowska, and to compose music. Thus, in 2020, I released a piano score entitled “Harmonies et dissonances insolites” in Munich, in which the last two pieces are dedicated to honoring the 90th anniversary of the birth of Romanian composer Myriam Marbe and folk choreographer Ioan Corneliu Vasiliu. The score can also be found at the “George Enescu” University of Music in Iasi and at the Academy of Music in Cluj-Napoca.

Artists need moments of peace and a break from concerts to regain their inner strength and emotions. The artistic act cannot be produced permanently, like a machine, because the music must be understood and transmitted with emotion to the public!

Do you have any advice for those who want to pursue a career in music?

Unfortunately, over the past 20-30 years we have lived in a semi-cultural, globalized environment, where everyone who graduates from music school (*which are many, too many) thinks they have too artistic quality! The artistic “coverage” has turned into industries producing instrumentalists, singers and teachers, it no longer has the “bourgeoisie” and elegance of another time when I was trained and learned.

And I will quote here the musicologist Viorel Cosma: at the moment, “we are far, very far from what we once were. We are covered with false models, the model of the man who easily succeeds, who manages and knows how to make money.

What are your plans, what’s next? Do you have any concerts scheduled? Are you also planning a recital in Romania?

My plans are unchanged: I continue to accept international invitations to various festivals and renowned piano concert halls such as Bechstein Hall, Bösendorfer or Steinway in Germany, Austria and even Australia. In Romania, I have so far been invited to the Aula of the Academy of Music in Cluj-Napoca. But due to the uncertain international situation, I don’t know when I will honor these invitations from everywhere.

Editor’s note: The original interview was in Romanian.