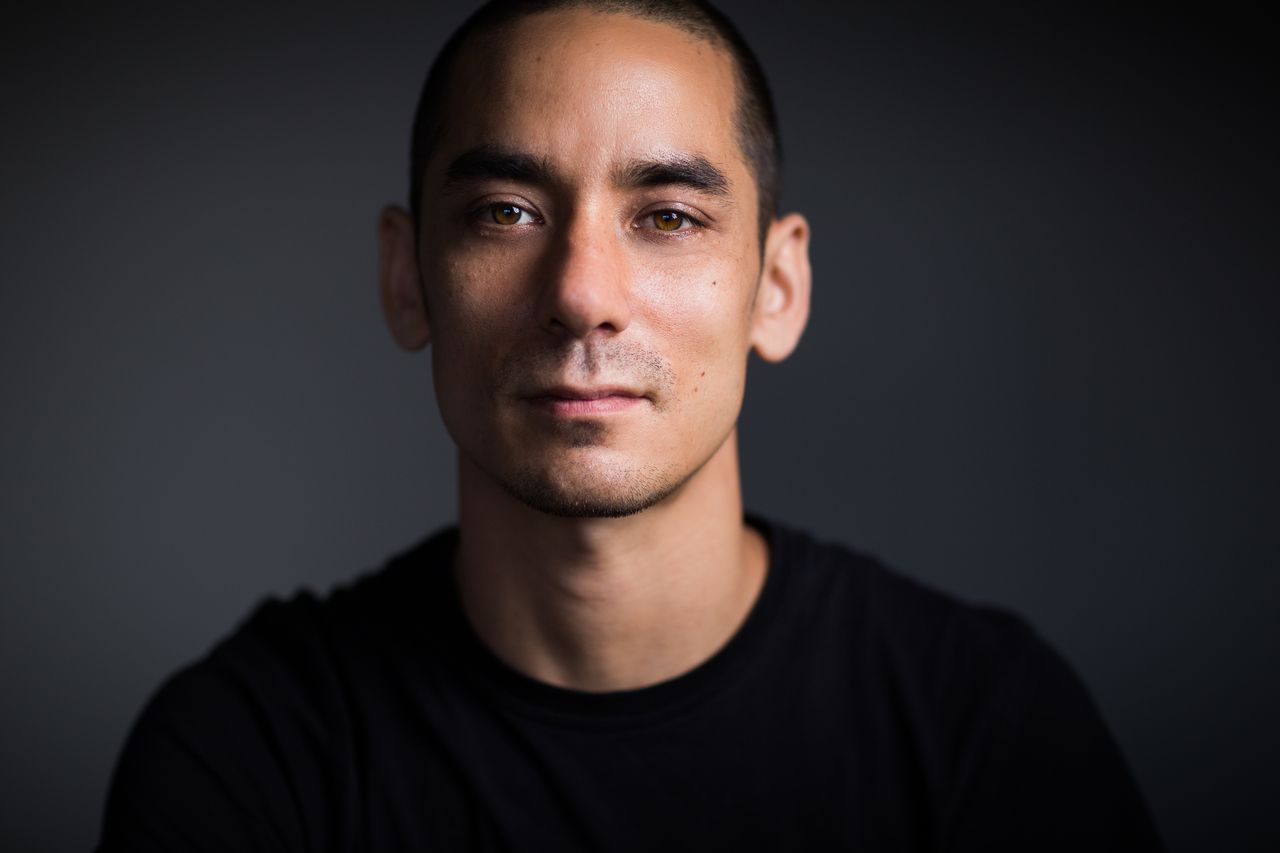 It’s also a showcase for some of today’s most inventive artists. Akiho created “Seven Pillars” explicitly for and with Sandbox and McQuilken. The quartet quickly became one of the largest and most accomplished new music percussion groups in the world. Another opera conceived by McQuilken, “Angel’s Bone”, won the 2016 Pulitzer. Recording of “Seven Pillars” by Sandbox earned a pair of Grammy nominations.

And Portland-based Akiho is increasingly acclaimed as one of America’s most exciting songwriters. His music has been performed by leading orchestras (New York and Los Angeles Philharmonics, Oregon Symphony and many others) and ensembles such as eighth blackbird and Bang on a Can All Stars. His music “Seven Pillars” was one of three finalists for this year’s Pulitzer Prize.

“Andy has an incredible ear for color and sound,” says Ian Rosenbaum of Sandbox, who has known Akiho and played his music since grad school in 2009. “He invents these new sounds and seamlessly assimilates them into his own language. unique. His music has so many levels of enjoyment. If you’re a listener who doesn’t know anything about theory, you can listen to Andy’s tracks and enjoy them just because they’re beautiful.

The 43-year-old Akiho’s early influences weren’t classical, but the ’80s rock and rap he heard growing up in South Carolina – Van Halen, Metallica, Run-DMC. His older sister, a rock drummer, introduced him to her instrument, and he played drums in his high school and college marching bands. University percussion lessons also introduced Akiho to steel pan, best known for its Caribbean repertoire, which has become his signature instrument.

Eager to broaden his palette, Akiho ended up studying percussion at the Manhattan School of Music, then composition in graduate school at Yale and then Princeton. He didn’t really explore classical repertoire until he was 30, and these influences joined his earlier fads – postbop jazz, headbanger rock, global percussion – to help form Akiho’s diverse yet singular style. The combination won him audiences around the world, including several stints at Chamber Music Northwest.

He enjoyed his experiences in Portland so much that he moved to town (where a good friend and fellow percussionist already lived) a few years ago. “I felt at home there and the city embraced my music,” he said. Akiho is truly an itinerant composer, spending months in different cities where he can work with orchestras, dance companies and ensembles who commission his new music.

“I write all over the world,” he explained. “It’s inspiring for me to be in the places where I work.”

Akiho builds his own musical community wherever he goes, as he is most inspired by working with collaborators. He enjoys getting to know the performers for whom he composes and adapts their parts to their personality, tastes, preferences and skills.

Akiho’s inclination for collaboration permeates “Seven Pillars.” He created it in collaboration with the Sandbox quartet (Jonny Allen, Victor Caccese, Rosenbaum and Terry Sweeney), who formed a pandemic group including only themselves, Akiho, producer Sean Dixon and their families, so that ‘they can finish the job in 2020-21. The lockdown offered opportunities for a back-and-forth creative process during extended residencies in a rural New Hampshire barn-turned-recording-studio. Sometimes working all night, improvising on various instruments himself for up to 10 hours straight, Akiho dreamed up various sounds, asked Sandbox players to try them, recorded them on his iPhone, selected the sections he he liked the most and revised based on their comments and what he heard.

“A lot of ideas came from me hanging out with Sandbox,” from 2018, Akiho recalls. “We exchanged ideas. Being able to work the pieces in real time with them was magical. I wasn’t the one writing and handing it to them. We were really all together in the lab.

Akiho’s ambitions for “Seven Pillars” extended beyond music. He and Sandbox imagined a traveling show in which the players themselves could trigger the visual effects. They turned to another artist they had met in college: Michael McQuilken, who, like Akiho, was older than most of the other students, was himself a former street percussionist and happened to be from Portland. They have worked together on dozens of projects. He also directed one of the 11 shorts they commissioned for “Seven Pillars.”

“It’s always been a dream of mine to work with him on a full-scale live project, with all the music, lighting, and staging memorized,” Akiho said. “It’s been my dream since I started composing. I didn’t grow up with the classical scene – I wanted more of the experience of a rock concert, like a Metallica show.

From the various percussive instruments and pillars of colored lights, to the choreography of player movements, including the shifting iPad that wirelessly controls lighting via Bluetooth, provide a trippy visual dimension absent from most classical concerts. Yet the music of “Seven Pillars” shines brightly and brightly by itself. Alternately lively, delicate, dazzling and dramatic, the “pillars” of the ensemble and the four solo movements that separate them offer sufficient sonic variety (from vibraphone, glockenspiel and marimba to glass bottles and metal pipes, often modified or played in unusual ways both hitting and stroking) to captivate for 80 minutes. Akiho used formal elements to tie the components together, but such technical complexities “are only a means to an end”, he explained, providing a scaffolding which he developed into a landscape. irresistibly immersive sound.

“What’s important, literally, is how it sounds,” he said. “That’s what comes first. That’s what attracted me to being a musician in the first place – I want to share those emotions with people. If I go to a concert, I want it to be the coolest thing ever. So it’s a real experience.

—Brett Campbell, for The Oregonian/OregonLive