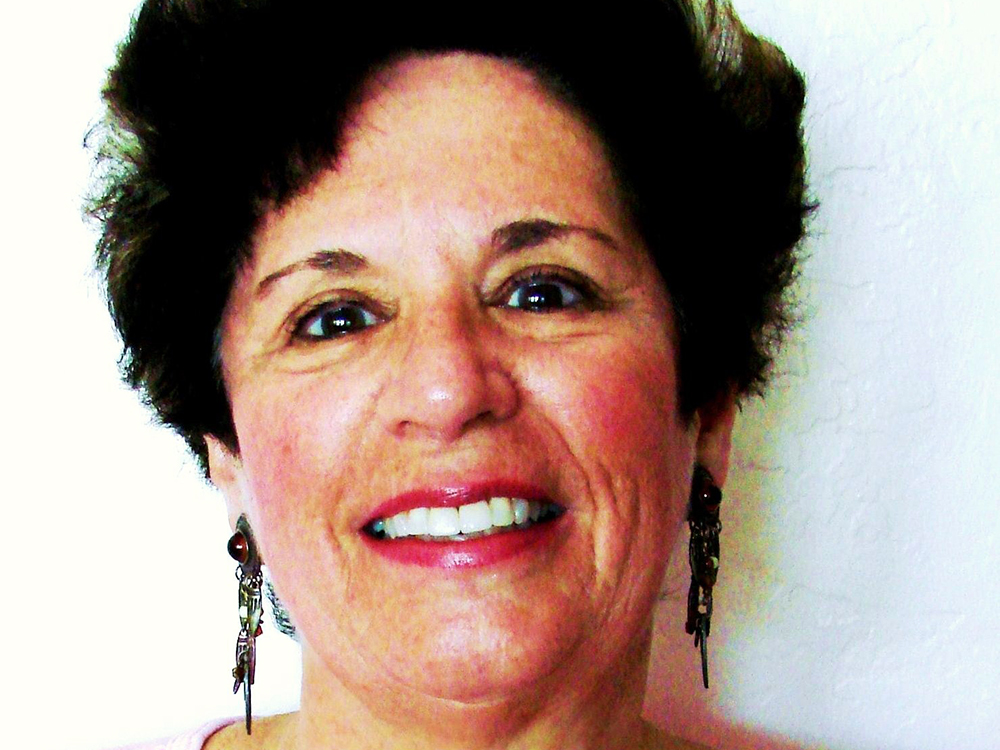 Internationally renowned composer Judith Lang Zaimont will be honored by the Maricopa Friends of the Arts.

Zaimont, a 17-year Maricopa resident and tour de force for the city’s cultural scene, is co-director of the Maricopa Arts Council and founding member of the Maricopa Music Circle. She will be recognized for her talents and accomplishments at a Friends of the Arts meeting at 5:30 p.m. on May 18 at the Maricopa Public Library and Cultural Center.

The celebration will include a gift of appreciation for Zaimont, as well as a video presentation showcasing his compositions.

Zaimont’s music is performed worldwide to sustained critical acclaim, including performances by the Philadelphia Orchestra, BBC Symphony, Berlin Radio Orchestra, Baltimore Symphony and National Philharmonic. His music has been broadcast on Voice of America and appears regularly on mainstream radio stations in the United States and Europe.

Zaimont’s works have won numerous awards across all genres and continue to be commissioned for international competitions for voice, conducting, chamber music and piano performance.

His distinguished career began in New York with early success as a child pianist, including a television appearance on “The Lawrence Welk Show” at age 11, performances at Carnegie Hall and recordings. Zaimont’s talents as a musical leader led to her 36-year career as a world-renowned music teacher, composer, writer and essayist. His compositions have been recorded and performed all over the world.