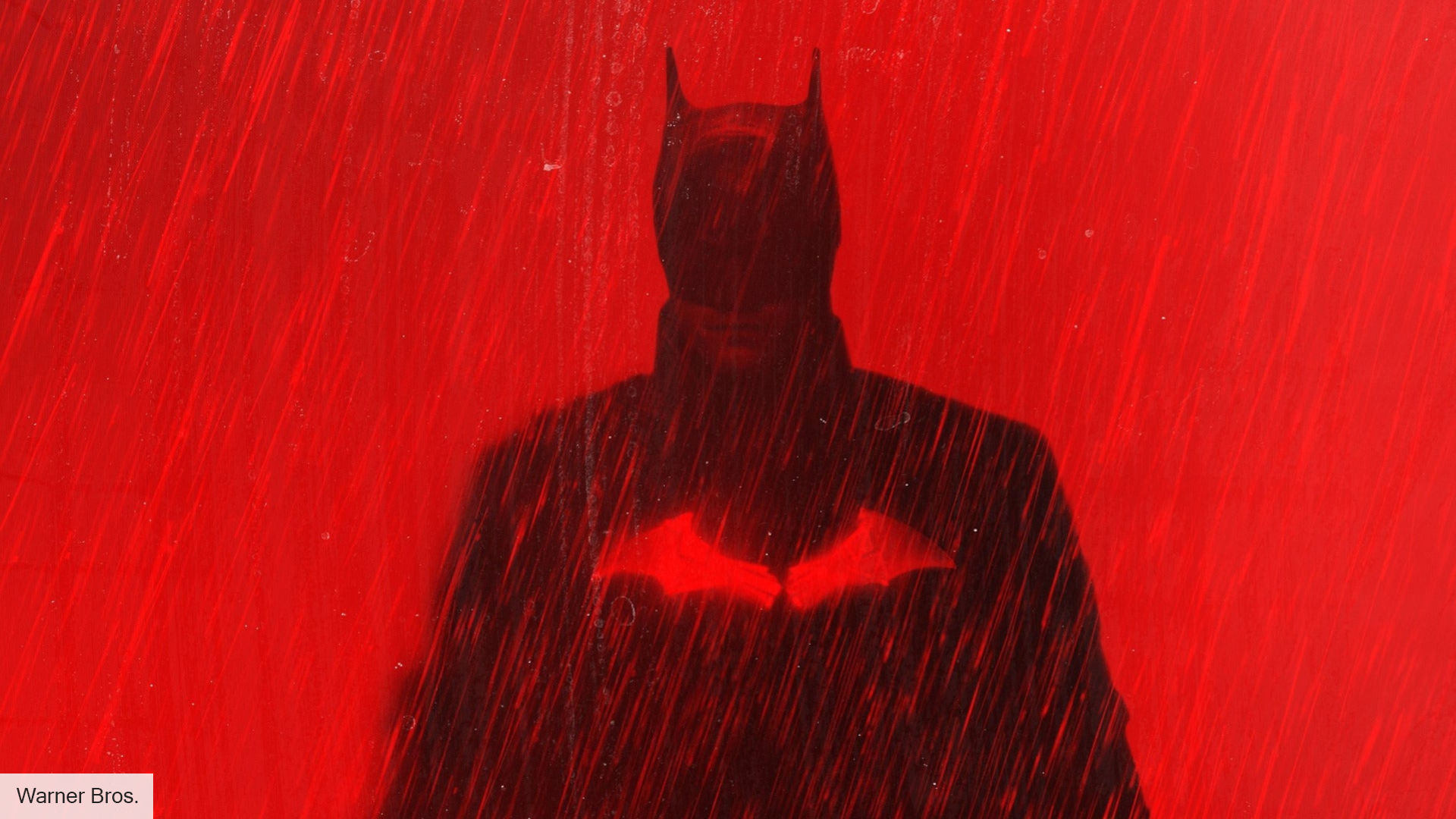 As we get closer and closer to March, anticipation grows for the release of The Batman. The latest iteration of Gotham’s legendary superhero in the DCEU is finally set to hit theaters on March 4, 2022, after multiple delays throughout the pandemic. And, the hype train is well and truly underway now, after composer Michael Giacchino dropped his theme for the action flick.

The Batman is the latest in a long line of films about the caped crusader and will be directed by Matt Reeves, whose previous works include the much-loved Planet of the Apes trilogy. Robert Pattinson will play the central character, Bruce Wayne. Pattinson himself has been in the mood to share lately, revisiting a joke he made earlier about not working for the role.

Fans of the titular hero are sure to be excited by the unveiling of the film’s theme song. The iconic and instantly recognizable beats are all there, with Giacchino adding his own style to what is ultimately a powerful and punchy revamp of the classic Batman theme. Even more impressive is that Giacchino is said to have written the music before Reeves had even shot a single frame of the film.

As you can hear below, the theme begins with a larger, melancholy string-dominated symphony, hinting at perhaps the most moving moments we’ve come to expect from the tragic story of the Dark Knight. But, as the theme develops, we approach the main Batman riff with glorious intensity. I can’t wait to hear this game as we see the action unfold.

Michael Giacchino has been on the run with superhero movies lately, having recently scored Spider-Man: No Way Home. But, it looks like he outdid himself with this beautiful piece of music. If his theme here is anything to go by, we should have something special when it comes to The Batman.

The Batman will also star Paul Dano as The Riddler, Zoë Kravitz as Catwoman, Colin Farrell as The Penguin, Jeffrey Wright as James Gordon, and Andy Serkis as Alfred. We’re told this movie isn’t part of the DC Extended Universe, as such, and is its own separate entity from other Warner Bros. projects.

Hopefully, this is just the first of many Batman movies starring Robert Pattinson, with the actor having plenty of ideas for where the story will go next. It will certainly be interesting to see what Pattinson can bring to the role, in a story that seems to feature a very different Batman than any we’ve seen before.

Listen to the songs of the Festival da Canção 2022