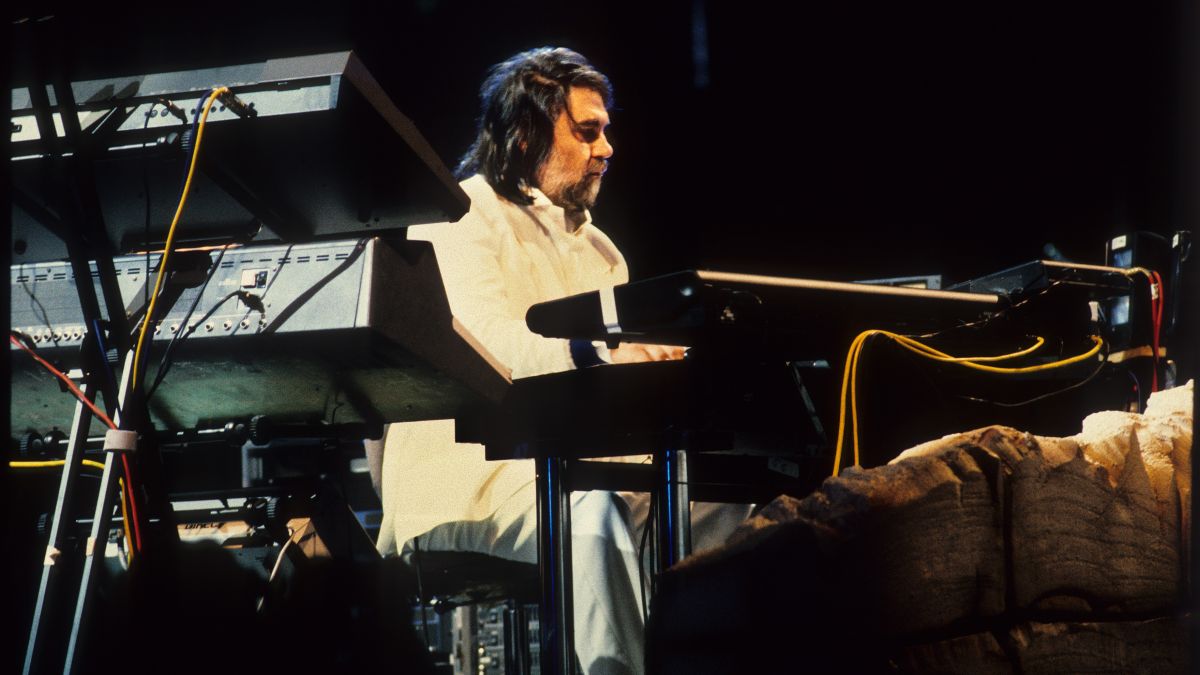 Vangelis dies aged 79: Blade Runner and Chariots Of Fire composer was one of electronic music’s most important figures

Greek composer and synth legend Vangelis (Evángelos Odysséas Papathanassíou) has died aged 79. Known for his evocative and emotional film soundtracks – including Chariots Of Fire and Blade Runner – he has been recognized as one of the dominant figures in electronic music.

By the time he was signed on to score Blade Runner in 1982, Vangelis had had a busy career. As keyboardist for the rock band Aphrodite’s Child, he had recorded a psychedelic art rock classic in the form of their LP, 666. As a solo artist, he had created some of the most memorable film scores of the 1970s and launched the 1980s by winning an Oscar.

The Oscar went to Chariots Of Fire, whose main theme combined acoustic piano with Vangelis’ beloved Yamaha CS-80 to create a dramatic and upbeat anthem. A steady electronic pulse, echoing percussion, resonant fanfares and that simple, unforgettable piano are etched in musical history. Released as a chart-topping single, Chariots Of Fire became a mandatory feature of track and field events for decades to come.

The CS-80 was once again called upon by Vangelis for its iconic and hugely influential Blade Runner score. Indeed, there can be few dramatic films in which the soundtrack was as well integrated and as important to the mood as the lighting, the set design or even the dialogue. Vangelis has created a sonic soundscape that perfectly describes the loneliness and alienation of the futuristic cityscape and its inhabitants.

Despite being nominated for a BAFTA and Golden Globe award, Vangelis’ Blade Runner soundtrack remained unavailable for years, due to a dispute that caused him to suspend release. Fans settled in for a recreation by recorded session musicians named New American Orchestra. When the real deal finally emerged in 1994, it was incomplete, missing several clues that had appeared in the film.

Not that it really mattered much. By then, the nostalgic, lamenting tones of Vangelis’ CS-80 had become indelibly etched into (sub)cultural consciousness. He went on to compose other soundtracks, also contributing themes for a series of major sporting events.

Instinctive, emotional and evocative, Vangelis’ music has always been grand, romantic and often quite moving. His career spanned over 50 years and composed and performed over 50 albums. He is said to have died in hospital in France.